Bang is suitable for children aged six and up and remains a favourite into adulthood! You’ll be surprised by how many years your students will continue to request this simple game.

If you’re unhappy playing the game with guns, switch them for custard pies and say ‘Splat!’ instead of ‘Bang!’.

Top tip: Allow the winner to be the sheriff in the next round. Often so many students are focused on becoming the sheriff that they will not tire of this game for many rounds. 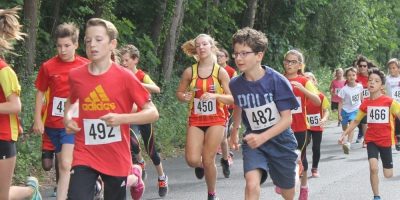 Ponderous Podium is a great drama cool down game that is both physical and calming. The physical aspect helps students... 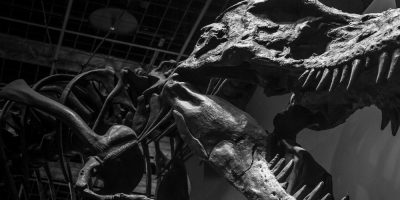 Night at the Museum is a popular cool down drama game that helps improve focus and physical expression. It is...