Any list of inspirational leaders in the field of education would be remiss without acknowledging Malala Yousafzai. Malala has been fighting for the right of all girls to access education since she was a child herself. As a result, in December 2014, she became the youngest ever recipient of the Nobel Prize. Today, we’re looking at the life of one of education’s greatest advocates, and her ongoing mission to educate girls.

Education is in her blood

Malala was born on 12th July, 1997 in Mingora, Pakistan. Her father, Ziauddin Yousafazai ran a girls’ school in Pakistan, where girls were not always given the same opportunities afforded to boys. This all changed when the Taliban took control of their town and declared that girls could no longer go to school. Malala said goodbye to her classmates in January 2008, when she was just 11 years old.

Malala knew that this denial of knowledge was wrong, and spoke out publicly on the right of all girls to access an education. She instantly became a target and in October 2012, while making her way home from school, she was attacked. A masked gunman boarded her school bus and asked, “Who is Malala?” before shooting her in the head.

Malala woke up 10 days later in a hospital in Birmingham after miraculously surviving the attack. She endured months of surgeries and rehabilitation before finally being able to join her family in their new UK home.

She refused to remain silent

Despite the very real threat to her safety, Malala Yousafzai refused to remain silent on the issue that had led to her attack. She and her father established the Malala Fund, to help girls the world over gain access to an education. In recognition of her efforts, Malala was awarded the Nobel Peace Prize in 2014, becoming the youngest ever Nobel laureate.

In 2018 she began her study of Philosophy, Politics and Economics at Oxford University and continues to travel around the globe to meet girls facing difficult circumstances including lack of education, poverty, war, gender discrimination and child marriage.

The Malala Fund advocates for all of these issues facing young women, and invests in educators and activists around the world.

You can help the Malala Fund too.

Make a donation to the Malala Fund 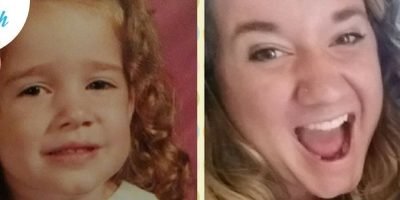 Alyssa Green has been teaching 5 and 6-year-old kindergarteners for the past four years in Broadway, Virginia. She spoke to... 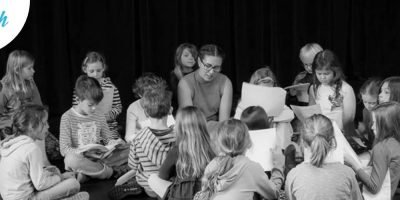 We're launching our new Teacher Feature campaign with a familiar face! Our founder, Rebecca Humphries shares her experience as a...