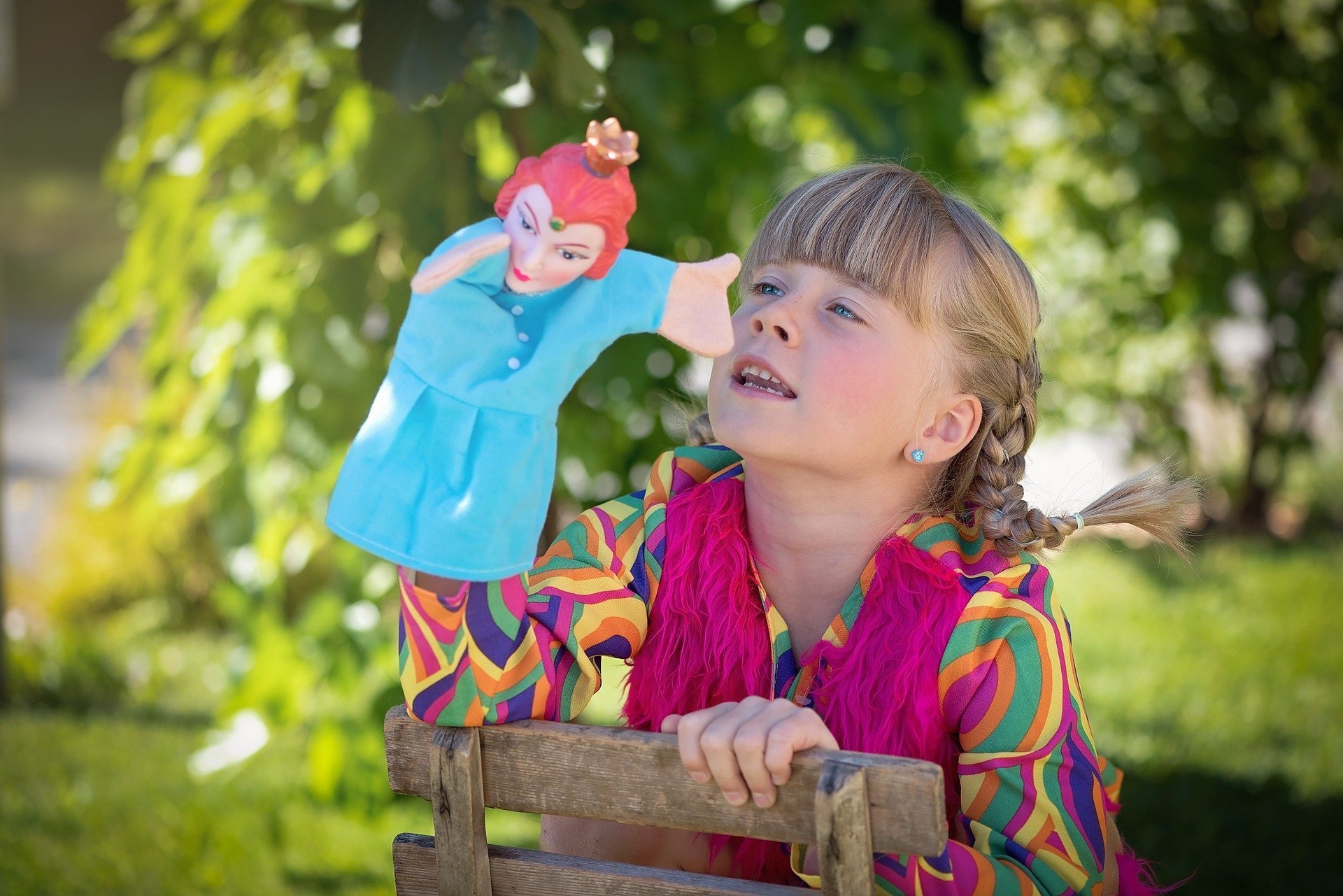 As a writer and director, sometimes it’s hard not to feel the pressure of having a clear vision for your show. I know that certainly at times in my career, I’ve crumbled under the idea that I am the person being looked to. Especially in youth theatre, it’s easy to fall into the trap of believing that because you’re the teacher, you should have all the best ideas. Even with the most experience and knowledge, we can all hit a creative block. What should you do in this instance? How do you keep the respect of your cast when you just don’t know what to do next? Quite simply, let them play (it’s called a play for a reason). Devising and directing don’t need to be mutually exclusive.

Establish the process as collaborative early on. If you go into rehearsals saying, ‘I’m the authority, we’re doing it this way.’, when you run out of ideas your cast are going to lose confidence in you. Plus, by micro-managing your actors you’re not trusting them to do their job. If you don’t trust them they won’t trust you and you’re opening yourself up to a whole lot of resistance. I’ve said it before and I’ll say it again: respect your cast! Though the show is ultimately your responsibility, make sure to hear everyone’s ideas. They may come up with something incredible and if not, you still have final say.

Last week I went into my Prague Youth Theatre Seniors rehearsal with a vague idea of what I wanted to do with the show, but no clear specifics. I gave the cast free run of the material. In small groups, they worked on ideas for a particular scene. The students are still too young to put on their own show and none of them were happy with their final product. However, each group came up with some great ideas and moments. By combining elements from each scene we were able to come up with something we were all excited about.

In this instance, my job as a director was to pull things together. Whether you’re working with small children or adults, allow your cast to have their creative input. You can still fulfil your role of managing the finished product, but a multitude of minds can add rich and vibrant details.

Equally, as a writer, don’t be too precious about your scripts. Let the actors speak to you about their ideas. Encourage them to adlib. Many-a-times I’ve added a moment to the script that came up organically in the rehearsal process. Theatre is ultimately about connecting with your audience and the more minds you have working on a project, the more people you can reach. 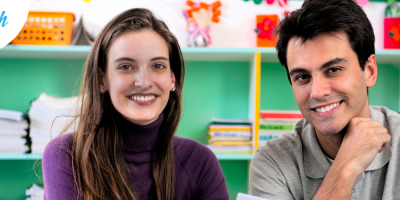 As a teacher, it is important to continually grow and learn in order to help your students do the same.... 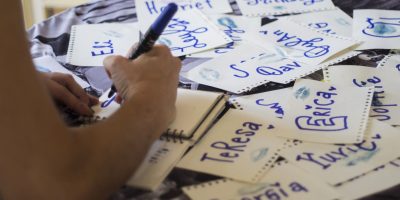 Working with a new class can be tricky, especially when you don't know the students' names! Silly Fish creator, Rebecca...