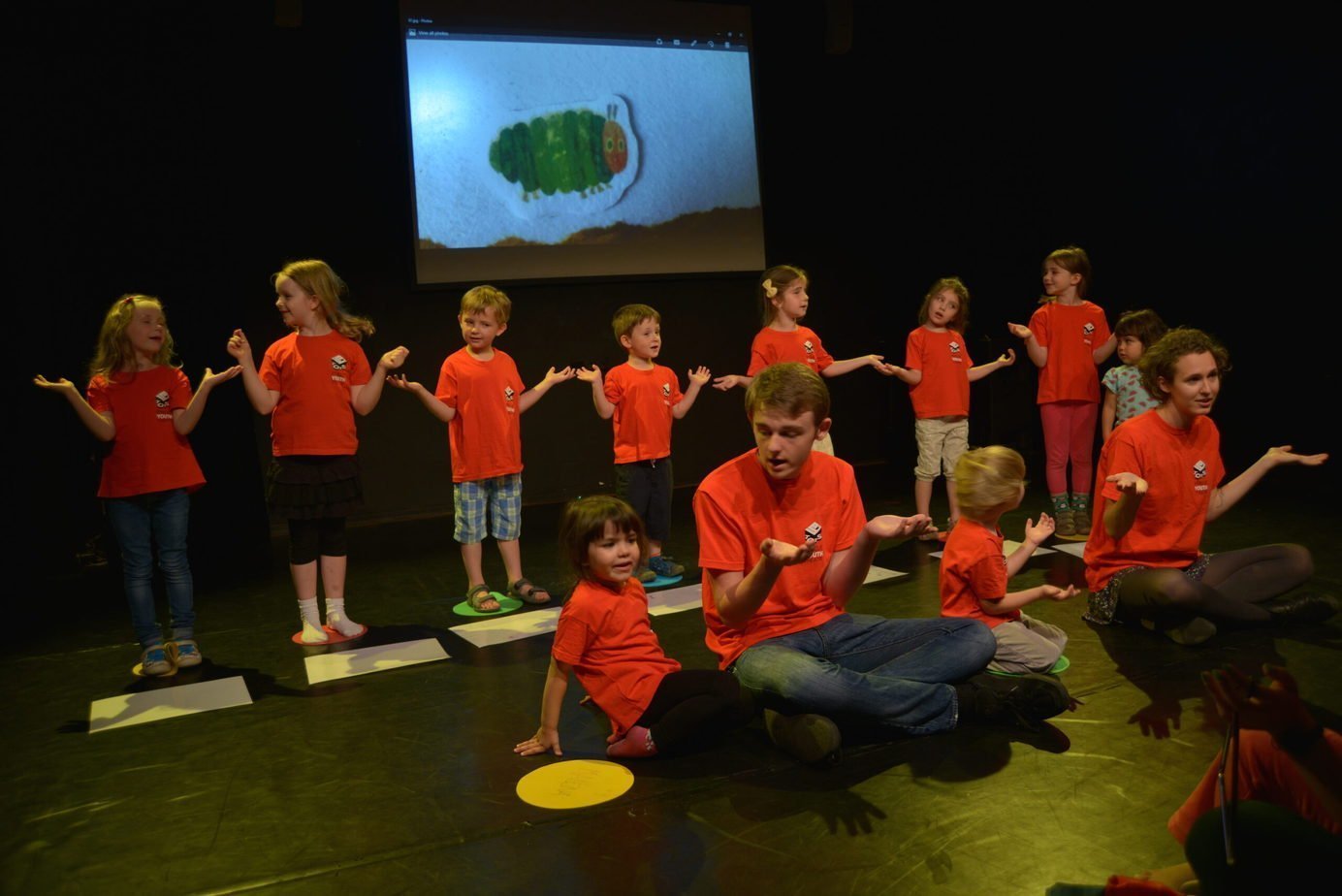 Working with young actors can be tricky at the best of times, but when dealing with a lot of text, things can get extra complicated. We’ve given our tips for line learning before, but today we want to take a look at one piece of advice in extra detail. Adding movement or actions to text can help young actors remember what to do.

I first learned the value of actions when working as an assistant with the Prague Youth Theatre Tots. For their end of term revue, the main teacher brought in a rather long poem that I thought would be too difficult for some of the three year old children who had limited English. As expected, in the first few read throughs, it was a disaster. Then the teacher started adding actions that were associated with each of the lines. The students began to follow along with the actions with blank looks on their faces. After a while they began to remember which line corresponded with which action. Eventually the whole group was confidently reciting the full text and following along with the actions.

The Sequence of Events

I then tried this same technique with my group of six year olds. This time we were trying to tell a full story, dividing up a large block of narration. Again we thought of an action for each line but this time I asked the students to think of the action. In this way they were fully considering the text and what was happening. Once we had our full sequence we were able to perform the entire story without breaks. If a student couldn’t remember their auditory cue, they could remember what actions were associated with the lines they were supposed to say and took their cue from the ensemble.

Since this discovery I try to always incorporate movement into any larger blocks of text or narration and it works a charm! Let us know if it works for you. 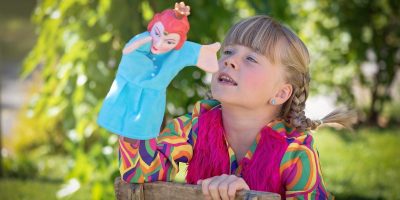 As a writer and director, sometimes it's hard not to feel the pressure of having a clear vision for your... 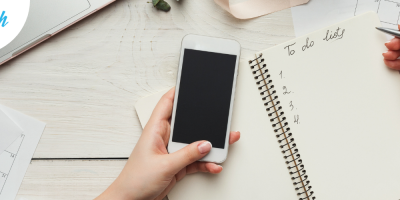 This post was updated from the one originally shared on 5th June 2018. It contains affiliate links, meaning that if...