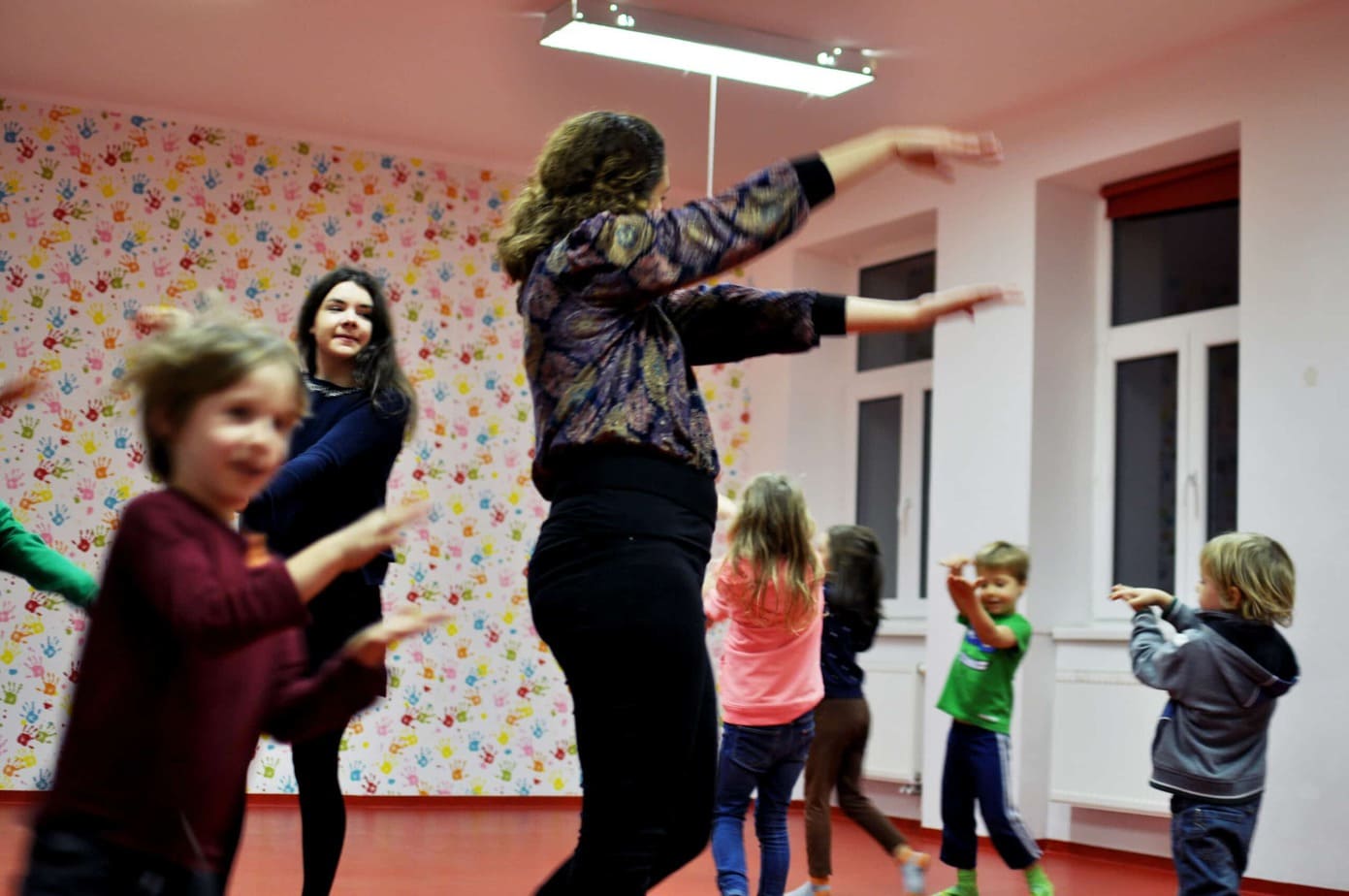 Last week I was directing my 11 and 12 year old actors at Prague Youth Theatre to act like animals. The scene in question requires all of the actors to be ridiculous. The whole point is that they are completely over the top but my students were all holding back. They’re just at that age when they’re starting to be concerned about looking stupid. After shouting, ‘MORE MORE MORE’ about ten times I finally got on the stage and did it myself.

With as much energy as I could muster in hour four of my Saturday morning rehearsals, I jumped around like a monkey, really getting into my students’ faces screaming ‘Oooh ooh ahh ahh ahh’ in my best high pitched monkey voice… Needless to say they found it hilarious.

After a minute of laughter and ridicule we started the scene again. This time they all performed on my level, really laughing at themselves. I tell my students often when directing comedy, if they aren’t having fun, they can’t expect the audience to be. Well they were certainly having fun!

With the youngest of actors…

This is a lesson I had to learn quite quickly when I started working in youth theatre. I’m not always the bravest of actors and I definitely have a rather large fear of making a fool of myself. Pride comes before a fall as they say, and I would definitely say this is true in theatre. I’ve seen plenty of scenes tank because the actors weren’t brave enough to do what needed to be done.

Working with particularly young students helped me get over my own pride. If you want a shy three-year-old to crawl around acting like a cat, you’d better be prepared to get on their level – both literally and figuratively. This can make you feel stupid enough in a room full of children, but that increases tenfold when you’ve got parents observing. I remember the first time my friends brought their child to try my class thinking, ‘You’ve discussed politics with me over a glass of wine and you’ve also seen me be a jellyfish.’

While I’m always on the ground acting and playing with my youngest students, sometimes I have to remind myself to demonstrate to my older kids too. When they’re a bit more autonomous it can be easy to forget that they’re not adults. I often find myself giving directions in really complex theatrical terms or abstract emotional ideas. This is very rarely effective. Actually getting up and showing them what you mean can help them process the thought. Often they’ll take that idea and build on it, creating something better!

In acting training this idea can apply to 3-year-olds and 30-year-olds alike dependent on their experience and confidence level. As a teacher it’s your job to set the example, and getting rid of your own fear of humiliation will definitely make you a better actor, director and teacher while getting the most out of your students. 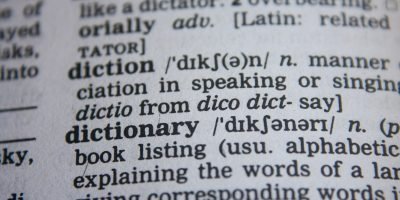 One of my personal pet hates as a teacher is listening to adults speaking to children like they're idiots. They're... 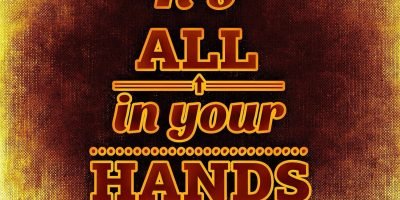 One of the most valuable tools I use in my classroom is incentive activities. To begin every session, I sit...