Silly Fish creator, Rebecca Humphries is heading back to Prague today to visit the students of Prague Youth Theatre (PYT). While there she will help the Juniors rehearse their original Silly Fish musical script which will be performed in June. She’ll also be working with the Seniors and Advanced, the latter of which are performing at the Class in Action theatre festival this weekend. In celebration we thought we’d share this excellent game, taught to us by PYT’s Artistic Director, Adam Stewart.

Top tip: This game encourages teamwork but can also be a great introduction to characterisation. Offer a bonus point to the team who portray their characters with the most conviction. 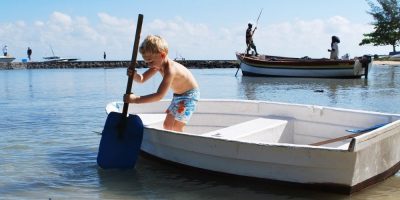 'Boat' is one of our most popular energisers with all ages. It's safe to play while social distancing (with a... 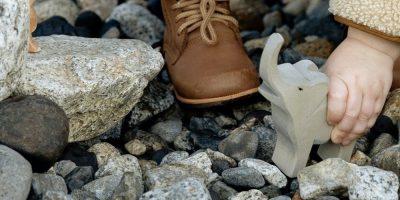 Magic Rocks is a great drama game to get students out of their shell (or rock) and thinking about the...