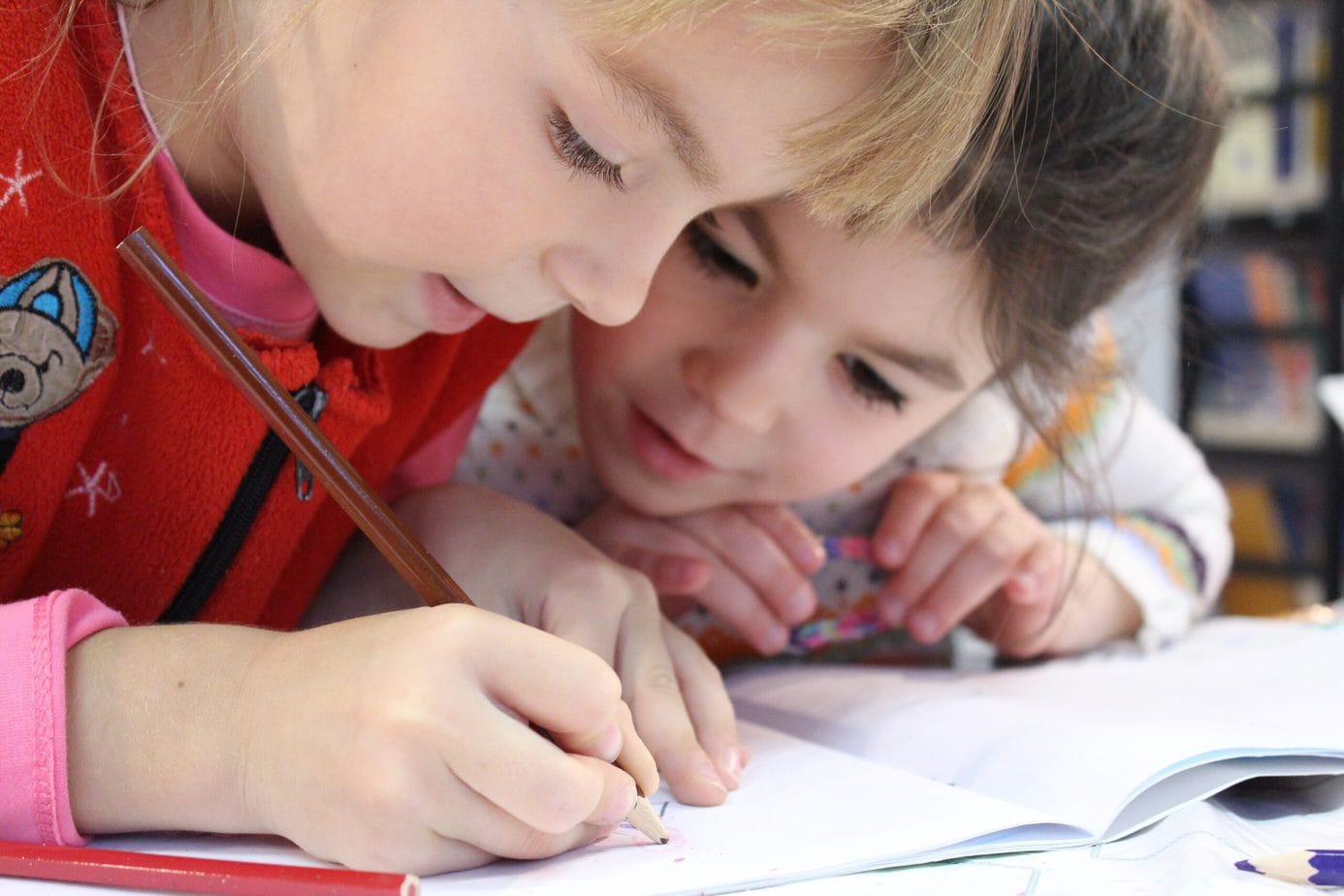 As directors, the responsibility of a show ultimately falls to us. It’s easy to get caught up in the pressure for perfection. With children and young people, too much focus on perfection can often have the opposite effect. This #WorldStorytellingDay we’d like to discuss how letting go of control is often the best approach.

Falling into the Director’s Trap

Far too often when I ask children why they don’t like drama, the response is that they’ve had a bad experience. They did drama in school or a club and the teacher was too strict. They weren’t allowed to share their ideas and they were always being told what to do. There was too much pressure. It was boring! I had this very conversation yesterday at Speke Community Centre when asking a group of participants if they’d like to start a drama club. I spent a long time explaining to them my way of working and convincing them to give it a chance. Of course there are a myriad of other reasons a child may not want to be involved, but if it’s simply down to a bad experience it’s a downright shame.

Often if you’re a drama teacher, you come from an acting or directing background. If you studied a theatre or film related field in university, you will likely have been consistently aiming to be the best. Being a drama teacher is a very different thing. Ultimately your goal is to educate the students, not to have the best show. It can take a while for this change in mentality to happen, but once you put student learning in the centre of the process, you’ll ultimately find that things start to go more smoothly.

Let Them Tell Their Story

Collaboration is the key to a successful production.  By letting the students share their ideas, you are allowing them to take ownership of their show. If they feel that they’re being heard, they’ll be more enthused throughout the entire process and you’ll have fewer problems with lines and absence and the likes. They’ll take responsibility for the show and their behaviour which takes a huge weight off your shoulders as a director. You’ll even elicit a more enthusiastic performance from them which goes a long way in determining if a show is good or not.

The obvious way to ensure the students are able to tell their story is to devise a piece of theatre, but even with a scripted play it’s possible. Listen to the students ideas for blocking, characterisation, props, costumes etc. By involving them in as much of the process as possible you’re allowing them to tell the story their way.

I would even advocate this approach in professional theatre, but with children and young people we think it’s a must! Do you agree? Sound off in the comments below.

Have You also Seen?

Teacher Tip – Why You Should Let Your Drama Class Simply Play 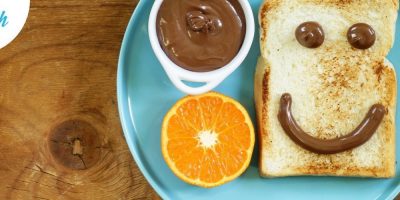 This post was updated from the version originally published on 5th February 2018. Constructive criticism is always difficult to deliver... 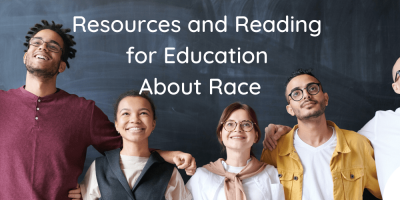 A statement from our founder In the current situation, I have been keen to speak up and share my support,...